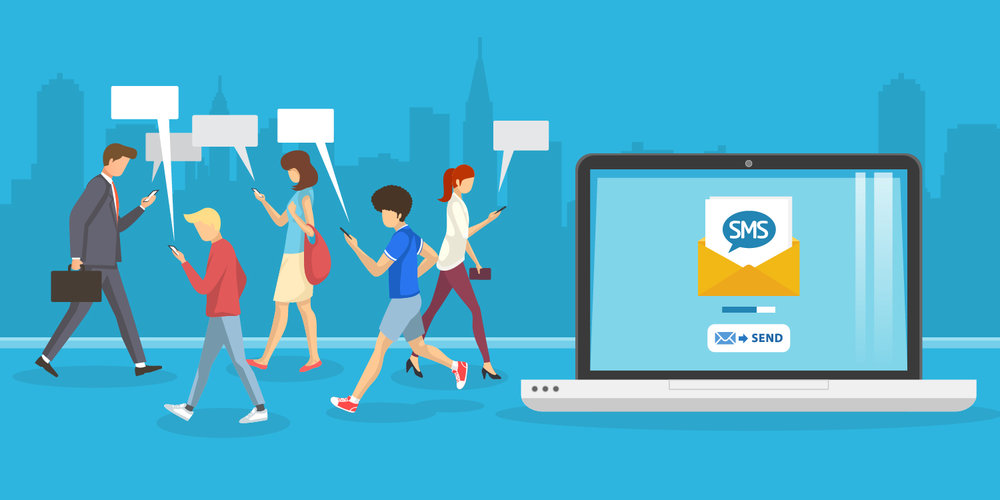 How To Hack Text Messages Without Them Knowing

Hack text messages without them knowing

Reading it, we are sure that you don’t believe but it’s possible. Hacking allow peek into anyone’s privacy however it is not believed as best practice by some people. But, in today’s modern world where one cheats other without having a second thought, hacking becomes an inevitable need. Every now and then we hear of cases of breaking up with partners, divorce and betrayal by employees. This is unacceptable and nobody should compromise with trust and lead a painful and regretful life.

Therefore, monitoring software is developed. It may be a fun thing for teen kids to hack their friend’s text messages but it is a useful spyware for few people who are seriously hurt by the behavior of their loved ones.

Learn about an exciting idea of hacking text messages

Do you know why one should hack text message because it is still a popular method for communication? Maybe your target or victim is using this way to fool you. So, now it’s your time to trap them and read their text messages. You might have tried different ways like

While using any of this, keep in mind that you are hacking on someone which means if they get to know they can put you in trouble. We hope that you don’t want to bring a trouble for yourself. Therefore, be on safe side and try a brand new technique for peek into their device.

They might know about this technique and you can easily take advantage of this exciting way.

In such scenario where everyone wants to access the text messages of their target and don’t hesitate to try any technique, popularity of spying apps is growing faster. The spy apps are downloaded with an estimated double rate than any other app. it is because they have the ability to steal all the secret information from any cell phone without making the user identifiable. It has given a chance to all such people who are more interested in other lives than theirs.

Spy apps like MobileTracking are delivering all the necessary information to their user without putting them on risk. Moreover, its impeccable features satisfy such investigative minds. They turn them in real hackers without getting any professional hacking knowledge. Best and attractive packages without any subscription fees have also raised this scale of download. However, most spyware are paid which restricts some user to try risky techniques.

But, now they don’t have to risk their and target’s privacy by using those techniques. The ultimate solution is MobileTracking.

Well, you should surely know the reason behind trusting this spyware. Here are few of them.

Simple yet effective– not every spyware is simple, some of them are very complicated and users cannot even use them. Their features confuse users and they don’t get realistic information. Some are corrupted and not updated thus keep showing old data to the user. However, MobileTracking is updated and simple. Its user-friendly control panel displays the correct information in simple way. Users can thus understand the spyware easily.

Safe- nothing is safe on internet and relying on any software is risky until they have good reputation in market. MobileTracking is known software which is downloaded and trusted by several users. Thus it is safe. Moreover, it offers a safe way to trace text messages by hiding itself in the background of the device. It will work without interfering with the working of other software on the device.

Loaded with features– hope you simply don’t want to read their text messages once you know that they are lying. Then, you wish that method of tracking their WhatsApp, Facebook, calls, and other features. If your spying needs don’t here then MobileTracking is good. It is packed with 100% safe features which let you do all the above tracking.

Check out the latest features of MobileTracking

Surprised, yes MobileTracking has all features for you would waste money on different spyware. Get it now on https://mobiletracking.app/download-phone-tracker-app/ 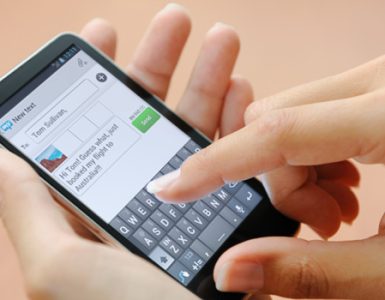 Yes, someone might potentially hack your phone and read your text messages. It is best to take the required safeguards if you do not want to become a victim of cybercrime. One of the first things you should do is check... 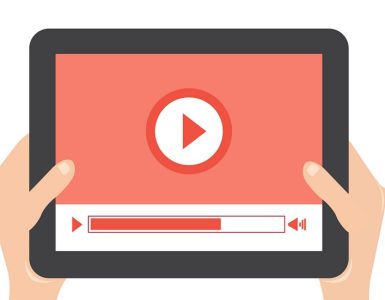 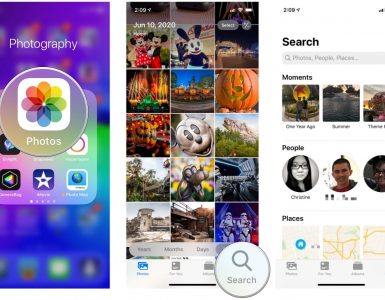 All of the phone’s functionalities, from calling to social media apps, may now be readily hacked. You can even hack the phone camera using powerful hacking software. It will allow you to hack all multimedia files...